Proud to be selected amongst top 100 Global CIOs. The prestigious Premier 100 CIO award by IDG, Computerworld, USA received at Tucson, Arizona, USA in March 2014. The full list of Class of 2014 is here. 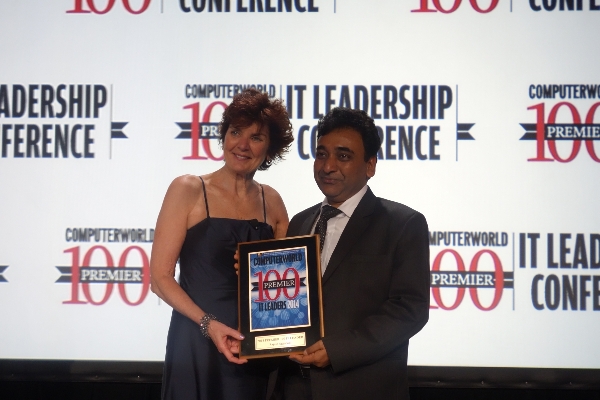 My team at Maharashtra DIT has been at the forefront of field level innovations in enrolment and usage of UID. Proud to be receiving the UID Innovations Award by the Prime Minister of India. 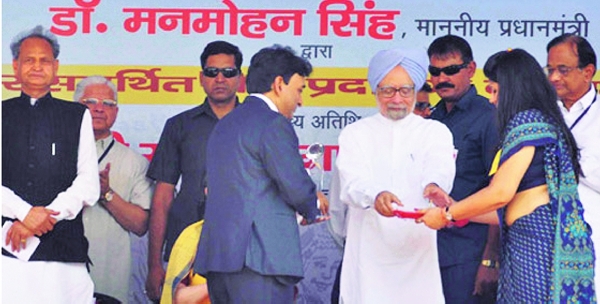 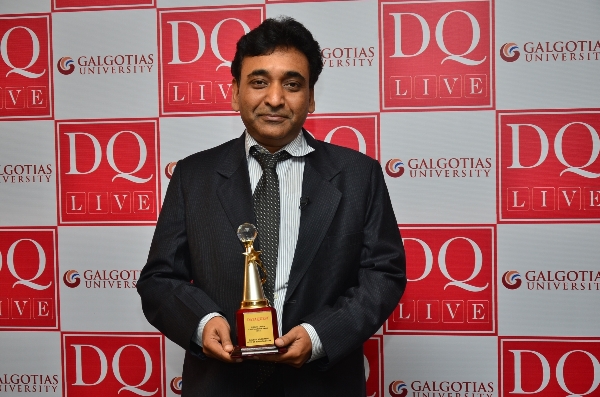 Amongst the eGovernance Awards across the country, Maharashtra Department of IT has received a lion’s share. These include CNBC IT 3.0 Innovation Award, Chief Minister’s Award for various IT initiatives, Express Green IT Award, more than three dozen projects awarded by SKOCH group, and so on. 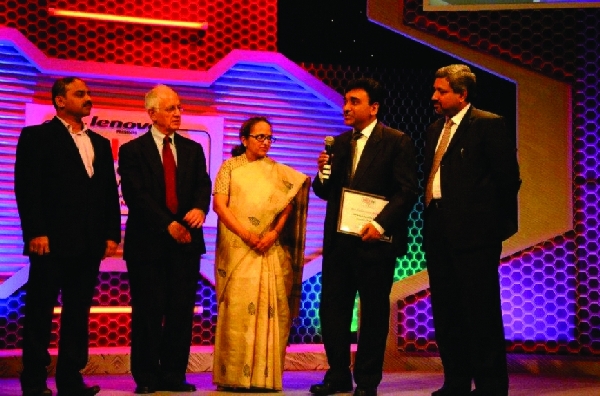 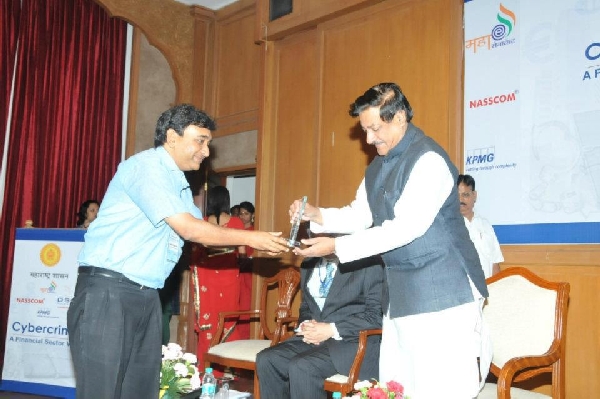 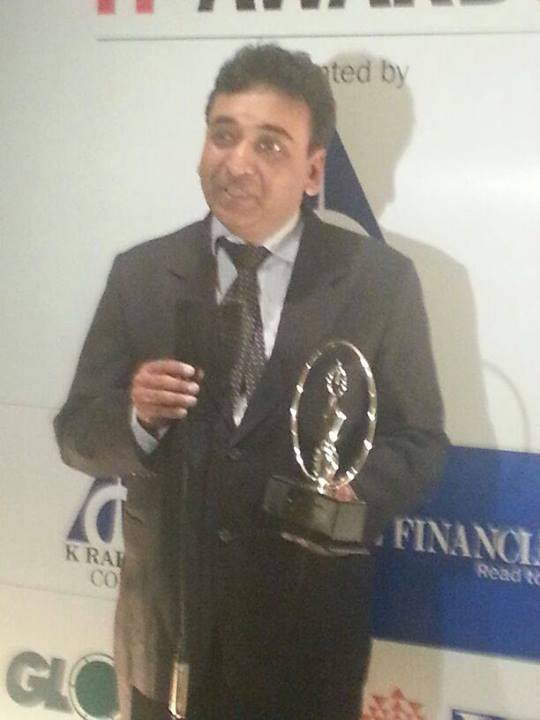 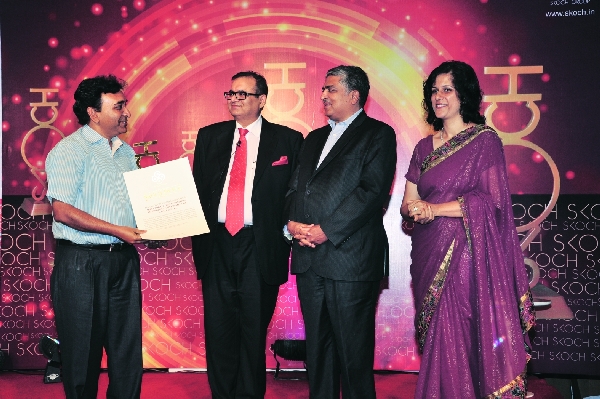 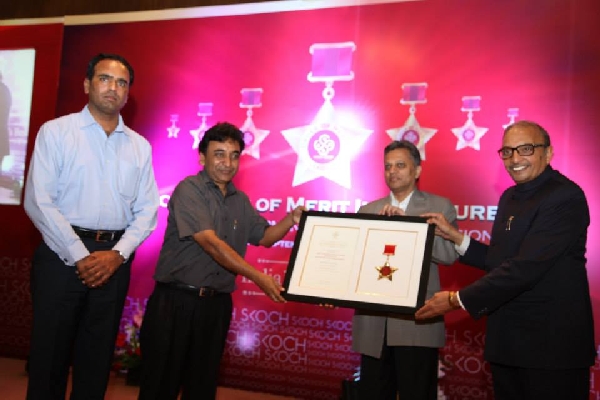 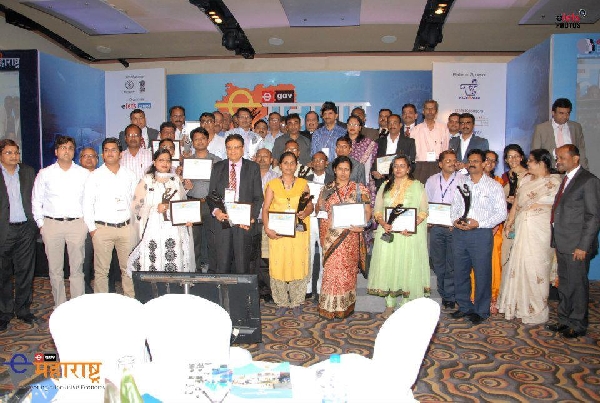 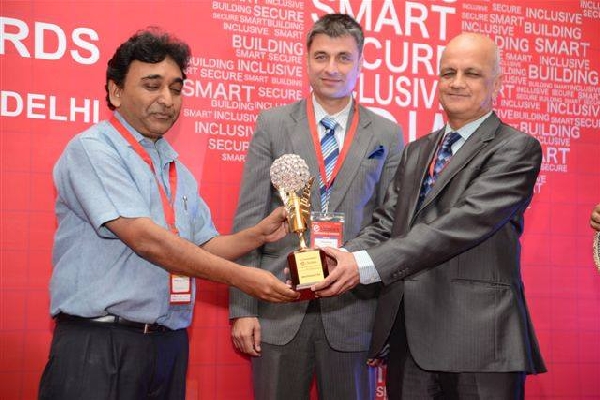